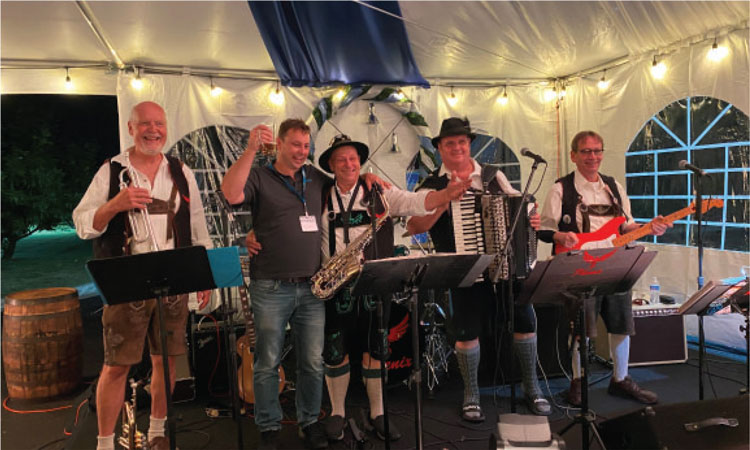 We were very excited to hear that FABTECH was going to be back again in  Chicago this year. Our team was contemplating what would be a good way to  socially interact. After such a long time of constrained in-person interaction, the  show would be great way to get together again. The imaginativeness of the team  brought to life an event at our facility, that fostered a perfect balance for people  that attended the show to have an opportunity to meet with business partners and  friends. A good way to come together again and put our human nature  longings again in the forefront to socialize and spend time together. The idea of an  Oktoberfest @ WIKUS became reality.

The Oktoberfest history originates from the State of Bavaria in Germany. The fest was first held in 1810, in celebration of the marriage of the crown prince of  Bavaria, who later became King Louis I, to Princess Therese von Sachsen-Hildburghausen. Back then the celebration was for the people of Bavaria, later  combined with various trade fares at the Theresienwiese (Theresas greens called  today “Wiesn”). Nowadays, the Oktoberfest is known around the world, an entertaining event with music and traditional beer. 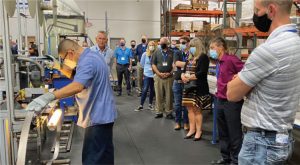 On a beautiful late summer day, the WIKUS “Wiesn” was held at the facility in Addison. End users, distribution partners, suppliers and various guests, were  greeted by our team in an authentic towering Bavarian style tent. Guests from far  and near had arrived, to have the firsthand opportunity to participate. The event  started with a seminar on sawing in the 21st century, learning more about the  challenges & solutions of today and in the future (Mike Masters, CTO). The production team (lead by Manny Johnson) lead the guests through a detailed  facility tour, showing the numerous quality and added values that customers can  enjoy. Pointing out what makes WIKUS a leader in the band sawing world. Well  received was the opportunity for the visitors to weld blades themselves and learn  how WIKUS makes its Pretzels.

And then… yes… after many great questions, it was time for the Oktoberfest to  kickoff. Georgi Jossifov welcomed everyone and thanked them for visiting, as the 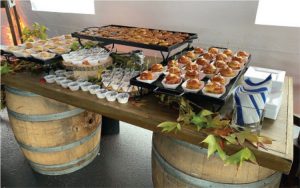 next hours, would be spent together (in-person) forging, re-forging  partnerships  and friendships. A great band took over the entertainment, with various German  and contemporary music repertoires. As the band drifted into the background, the  conversations amongst visitors and hosts, moved into the forefront. Every so  often one could hear the band drift back in with an invitation to raise the large  glasses to “Prosit” toast to each other. All this was compliment with continuous  replenishment of contemporary German food towers, and yes, that kept the event  going. A familiar and longed for sight to see people together again, in conscious to  the times, social Oktoberfest setting to be remembered. 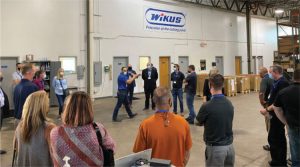 A huge thank you to all the visitors from near and far, as well as to the team that  made this event happen. The well chosen presentations, event style &  ambiance, the great conversations, and the new acquaintances seem to have left  great impression and set presidents for future events to come. 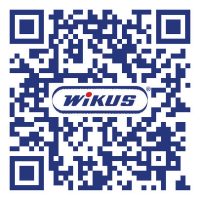 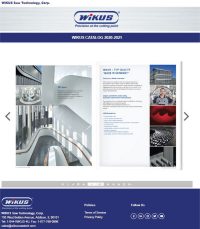 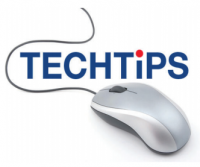 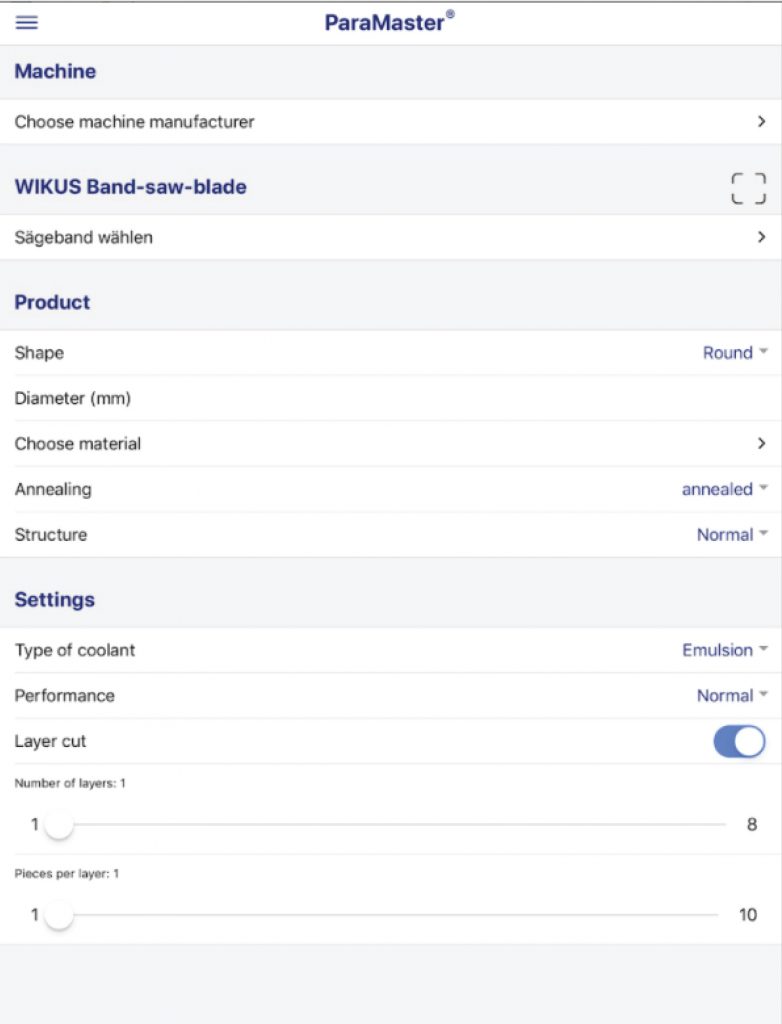